My name is Dr. Ryan Shelton, and I get discouraged and frustrated when I have patients come into my office with bags full of supplements, empty promises that they've been told can cure diabetes. And that's simply not true. If you struggle with blood sugar control, diabetes, if you're pre-diabetic, then the fastest way from point A to point B, is not to take a bunch of supplements of empty promises. The key is diet, and the key is medication, and there are some supplements that can be quite beneficial to help with blood sugar control. I value truth in research, truth in science. So, I want to set the record straight on what cinnamon can do for you, and what cinnamon cannot do for you. It's estimated that as many as 23% of individuals with diabetes, or are pre-diabetic, take cinnamon to help with blood sugar control. Now, does it work? Does it not work? The research is actually varied.

So, dozens of research studies have been done on the potential benefits of taking cinnamon and helping with blood sugar control. One that I'm particularly excited about showed a significantly greater decrease in fasting blood glucose, glycosylated hemoglobin, waist circumference, and body mass index, compared to another group that was taking simply a placebo. It helped with waist-to-hip ratio, blood pressure, total serum cholesterol or blood cholesterol, low-density lipoprotein cholesterol, triglycerides, and improved elements of high-density lipoprotein. Accumulating evidence about cinnamon supports the notion that cinnamaldehyde, which is an active component of cinnamon, exhibits significant glucose-lowering effects. But the key is, you have to take it at the right dose. You can't be eating cinnamon, say, in banana bread or pumpkin pie.

In fact, if you're diabetic or pre-diabetic, I wouldn't recommend that you eat banana bread or pumpkin pie anyway, but the dose of cinnamon has to be on target with what the research shows. Efficacy data shows that a modest decrease in fasting plasma glucose, or blood sugar, can take place if you're taking an adequate amount of cinnamon as a supplement. And after adjustment for age and sex, cinnamon use education makes a difference in how the body responds to cinnamon use. Several variables in one study that is really interesting to me, showed that in individuals taking cinnamon, compared to those who were not, they had a significantly better outcome on blood sugar levels and weight management. During a four-month treatment in another study of dietary intake, or supplemental intake of cinnamon and chromium, there were significant benefits in controlling blood sugar levels, in controlling cholesterol, in controlling weight.

The consumption of cinnamon is associated with a statistically significant improvement of Hemoglobin A1C, which as a doctor, and your doctor, keep their eyes on Hemoglobin A1C because that projects how your blood sugar is over time. And the improvement of Hemoglobin A1C is significant if we can improve it with cinnamons. Now, here's the key. In studies that I've read, clinicians are strongly urged to refrain from recommending just cinnamon. Be on a great diet, a low-glycemic diet. Be on medication if you need to be on medication, but cinnamon can act as a great supplement if taken at the right dose and particularly if combined with other agents to help blood sugar control. Now, we've actually created a supplement called, Blood Sugar Premier, which contains cinnamon and other agents, which can help with Hemoglobin A1C, blood sugar control, weight loss, and I encourage you to check that out. I want to know what cinnamon has done for you. 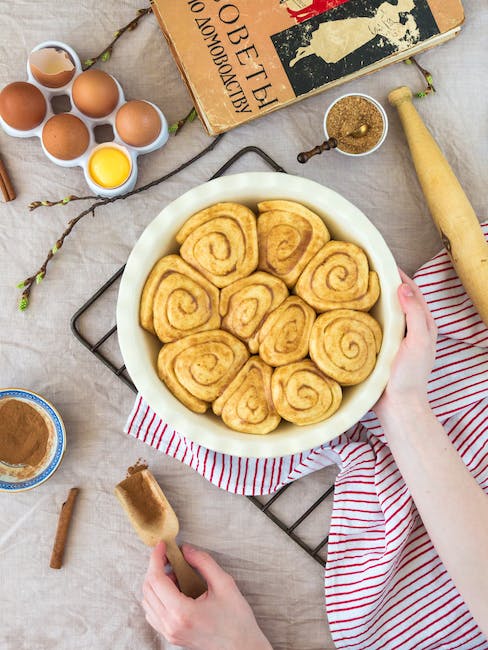 I'm always encouraged and enthusiastic and excited when someone says to me, “Hey, Dr. Shelton. I've taken this supplement, and this is what I've seen in my Hemoglobin A1C, in my fasting blood glucose levels, in my blood sugar control.” I want to know what your experience is. I also encourage questions. Ask me about what the research shows because cinnamon can be effective to improve blood sugar levels, Hemoglobin A1C, and weight loss, but it's not standalone.

It needs to be taken at the correct dose and combined with other agents to help with blood sugar control. Now, I'm always honored and impressed that you give me your time and attention. I want to make sure that you share this information with your friends or loved ones that have diabetes, that has been told that they're pre-diabetic, because I want them to take something that's effective, and I want them to be safe. And I don't want empty promises of two bags of supplements coming on my desk, saying, “Hey, I'm going to control my blood sugar with just supplements,” and that's not always the case. The science of cinnamon is pretty solid. Not every study has shown a difference, but the science on cinnamon is really pretty solid. I believe in the original meaning of the word, doctor, docere, which means teacher.

Make sure you like it and share it with your friends and loved ones. Thanks so much…

FTC Required Website Disclosure: You should assume that the Owner of this Website has an affiliate relationship and/or another material connection to the providers of goods and services mentioned in this website and may be compensated when you purchase from a provider. You should always perform due diligence before buying goods or services online. The Owner does not accept payment or merchandise in exchange for the reviews themselves. They are written objectively and with honesty.
Herbal Lite
Natural Health Remedies
This website uses cookies to improve your experience. We'll assume you're ok with this, but you can opt-out if you wish.Accept Read More
Cookies Policy